The head of Malak Primary School received the coveted honour at an annual event that celebrates the unstinting commitment by teachers to excellence in education, their influence in shaping individual lives, and by extension, the character of present and future societies.

A former leading teacher and curriculum advisory teacher in Queensland, she began her Territory teaching career at Jabiru Area School; her arrival marking the start of a quarter century residency.

Describing the nomination as a “massive honour”, she extended the personal accolade to include the school and its achievements.

“I was bowled over (by the nomination)…to be thanked for doing something you love is amazing,” she said. “It puts Malak School on a stage that it deserves to be on; it highlights the work that we do at our school.

“Every school team I’ve been part of has taught me something. It is around us working together and supporting each other…it’s the team that makes the magic. It’s all about relationships: knowing your kids; knowing your families; knowing you are part of a team.

“The Territory is a melting pot of culture, and people are really generous to share that with you. I love working with and learning from so many cultures.”

A career highlight is the elevation of Malak Preschool to Exceeding National Quality Standard — only one rung below the highest performance benchmark of the Australian Children’s Education & Care Quality Authority. 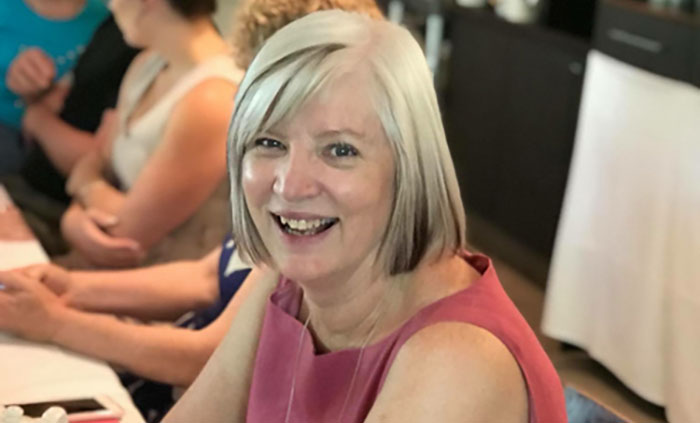