During National Science Week a disaster of planetary dimensions occurred, and only one small group of Darwin students were aware of it.

In the research challenge triggered by the sudden energy deficit, the young scientists immediately probed the practicalities of solar, wind, hydropower, geothermal and biomass energy, as options to save a world running on a 10-year countdown to complete power failure.

Teacher Tahlia Scheermeijer said the task was “open-ended” and there were no limitations on “where students took their ideas to solve this real world problem”.

“Another group designed an entire world using Minecraft Education to illustrate how the planet could run on geothermal power.”

And online identifications of energy forms and how they operate were complemented by the practical exercise of finding the cost of installing solar panels at a house.

Ms Scheermeijer said: “During National Science Week we decided on a challenge for the students that connects to the sustainable living and digital technologies part of the curriculum.” 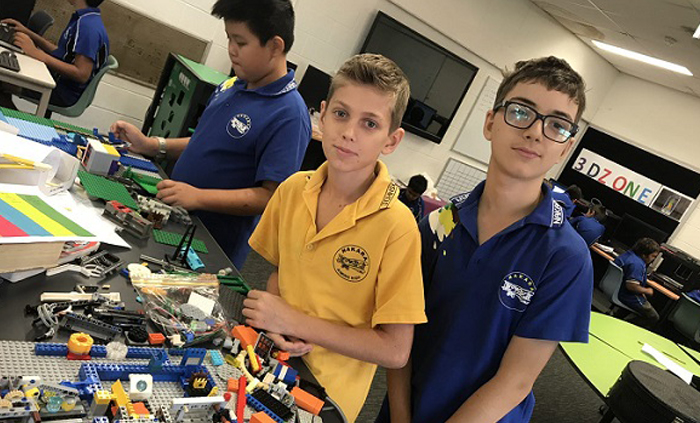 URL copied!
Back to top
URL: https://education.nt.gov.au/news/2018/national-science-week-and-the-cataclysmic-energy-crash 27 September 2022, 1:36 am